New England Patriots tight end Lance Kendricks has been suspended without pay for the first game of the 2019 NFL season, according to Ian Rapoport.

The suspension is for violating the NFL’s policy and program on substances of abuse. Kendricks received probation in July for a 2017 misdemeanor marijuana possession charge, in which he pleaded no contest.

Kendricks, 31, is under a non-guaranteed contract, which puts his future with the Patriots in question. His Patriots teammate and fellow tight end Ben Watson will serve a four game suspension for violating the league’s PED policy to begin the year.

Matt LaCosse will get as much work as he can handle at tight end in New England’s Week 1 game against the Steelers.

Kendricks was initially drafted by offensive coordinator Josh McDaniels with the No. 47 pick in the 2011 NFL Draft. 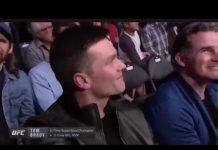 Tom Brady Unlikely To Re-Sign With Patriots Before Free Agency 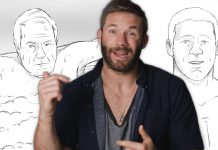