Drafted in the 3rd round of the 2018 draft by the Steelers, Rudolph was inactive for all 16 games last season. In Pittsburgh’s final preseason game he connected on 7 of 11 pass attempts for 125 yards, including a nice 31 yarder for a touchdown.

The Steelers still have competent backup Josh Dobbs on the roster. It will be interesting to see if he is moved before Saturday’s roster cutoff. 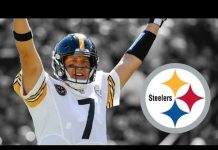 Ben Roethlisberger On Track To Be Ready For Training Camp 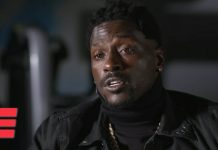 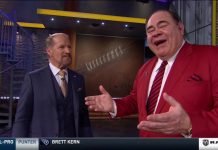 Bill Cowher To Be Inducted Into Pro Football Hall Of Fame

James Conner And JuJu Smith-Schuster Back At Practice

JuJu Smith-Schuster Out, James Conner Doubtful For Sunday Against Browns