Browns RB Kareem Hunt returned to practice on Monday, according to an announcement by the team.

Hunt still has two games left on his eight-game suspension but he is apparently healthy enough to return to practice. He had sports hernia surgery earlier this year that overlapped with his suspension.

Hunt was suspended after a recording surfaced that showed him throwing a woman to the ground in a hotel corridor. The Chiefs immediately cut him after the video surfaced but the Browns signed him under the belief he would change his ways and improve their team.

If all goes as planned, Hunt will be eligible to make his debut in Week 10 against the Bills. 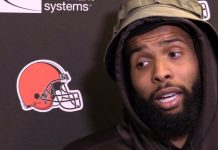 Browns Have Not Looked At Trading Odell Beckham This Offseason 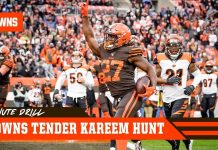 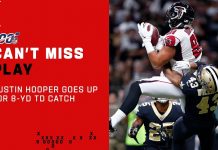