The Las Angeles Rams have extended TE Tyler Higbee to a new four-year deal, as reported by Adam Schefter of ESPN.

Following subsequent reports from Ian Rapoport of the NFL Network, the new deal is worth north of $30M, with $15.5M guaranteed.

Wade Phillips Out As Defensive Coordinator For Los Angeles Rams 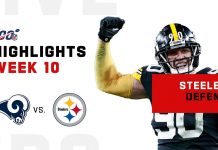 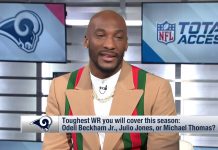 Rams RB Todd Gurley’s Status “Up In The Air” For Sunday...