One undisclosed NFL team has been in preliminary communication with the Los Angeles Chargers in attempt to vet out a potential trade for running back Melvin Gordon, according to Josina Anderson.

Mike Florio adds the team was told the Chargers want a first-round pick and a fifth-round pick in exchange for Gordon.

Last week per Ian Rapoport, the Chargers gave their star holdout running back permission to explore trade options. General manager Tom Telesco said on Sunday the team would postpone all contract talks with Gordon until after the 2019 NFL season.

The Chargers have plenty of leverage as they can wait for Gordon to show up; he must by Week 10 for the season to count towards free agency.  Then, he can leave as a free agent, they could sign him to a long-term deal, tag him or tag him and trade him, per Florio. 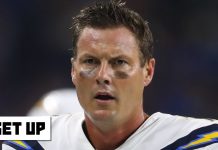 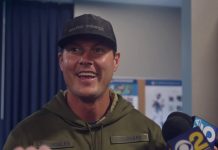 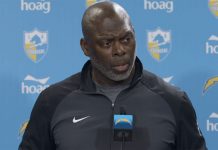 Melvin Gordon Still Wants To Be A Charger, Will Report This...